In May 2019 I visited midcoastal Maine to research the setting for what would become my second novel, THIS MIGHT HURT. With its small population and stunning natural beauty, I knew from the beginning that I wanted to set this book in Maine. Initially I planned to put my fictional self-help community called Wisewood in the North Maine Woods, close to the Canadian border. But I quickly realized escape would be too easy there. Then I discovered that Maine has over 4,600 islands, most of them uninhabited. I was immediately intrigued.

How do you run when help is an ocean away? 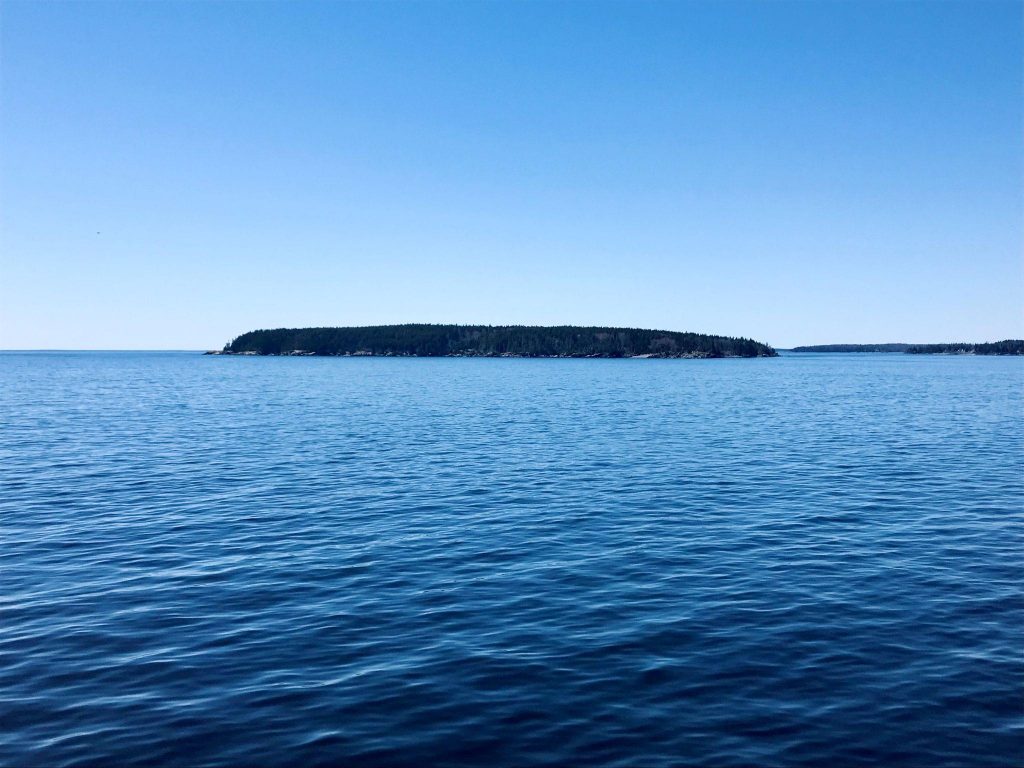 This is how I picture Wisewood from a distance.

The most helpful part of the Maine research trip was employing a local to take me for a tour on his boat. Normally he runs small bird-watching trips, but when I explained what I was looking for, he was more than happy to oblige. He actually lives on his own small island in the area—which I got to visit!—and added so much regional knowledge and flavor to my story. 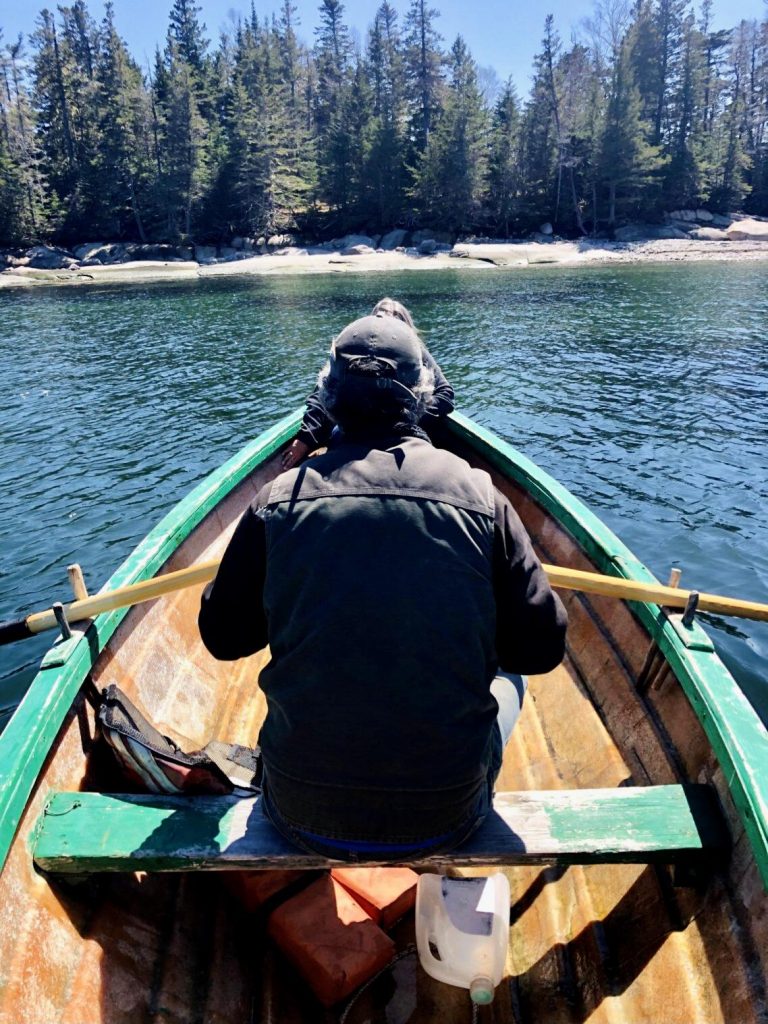 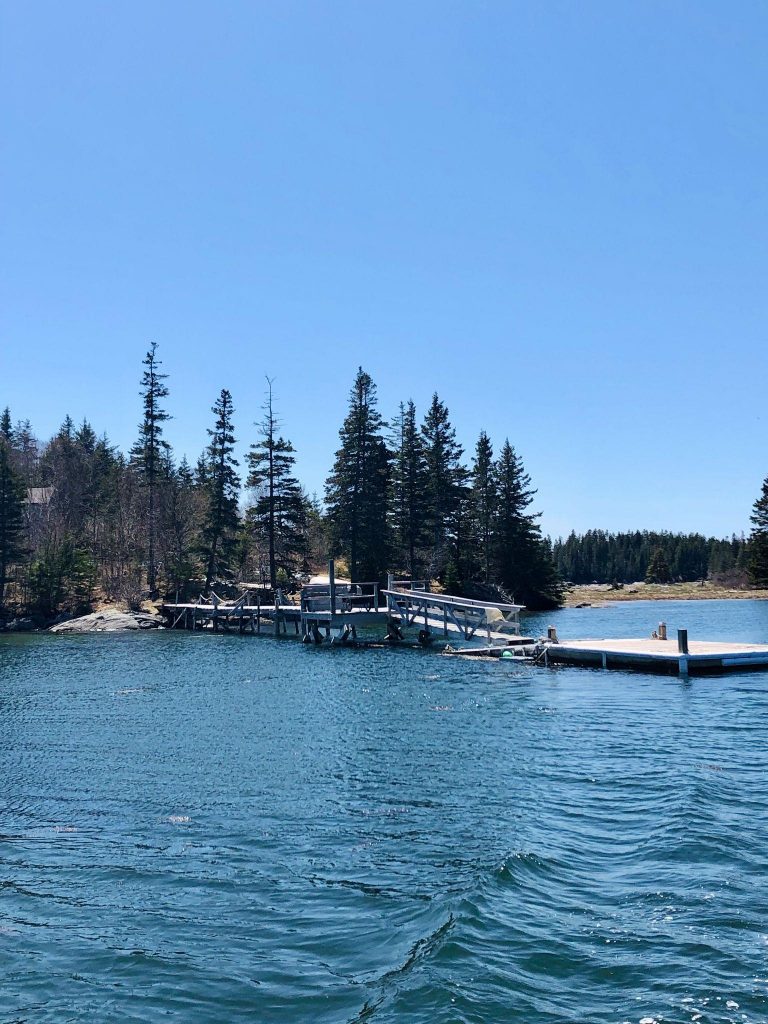 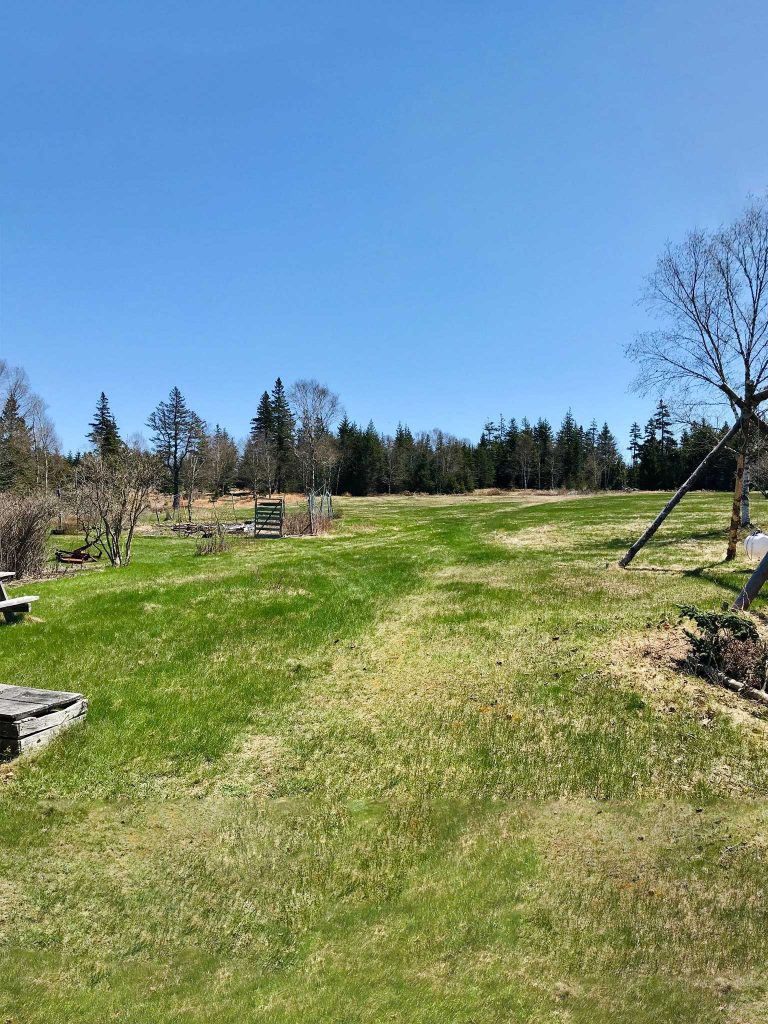 Most of the questions I had for my guide were practical—

Q: How would you build on islands like these?
A: Mill out the trees first. To make a yard, leave the stumps behind. They’ll die, and grass will grow over them.

Q: How do you build a pier?
A: For personal use, you can build a dock/float in a few days with two people, then tear it down and rebuild every few years. For more professional use, you want to build granite “cribs” with aluminum walkways.

Q: What kind of food can be grown in the area?
A: Potatoes, onions, peas, and so on.

Some of my questions were plot driven—

Q: How deep is the water?
A: Twelve feet, lucky for me. My characters wouldn’t be able to stand in the water.

Q: How cold is it?
A: 43 degrees in early May. Much too cold to swim without the proper equipment.

Q: Are the islands accessible year-round?
A: No. In the winter, it’s often too windy to visit them.

I have pages and pages of notes like these. Most of them didn’t make it directly into the story, but having the background was invaluable in painting a realistic portrayal. 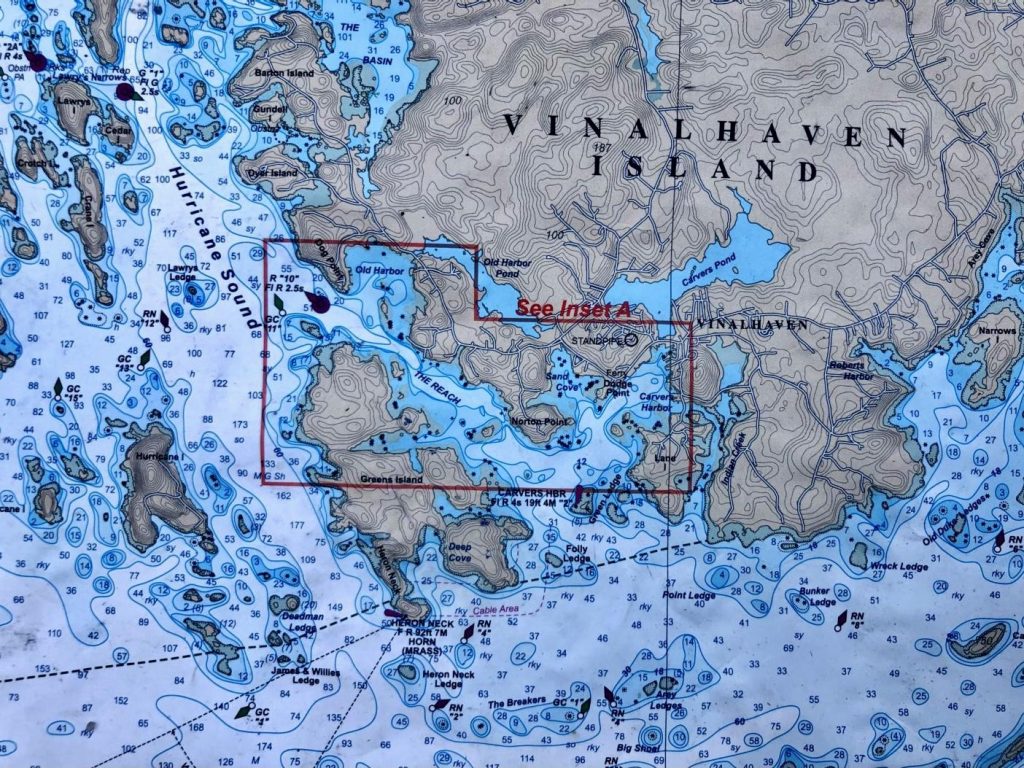 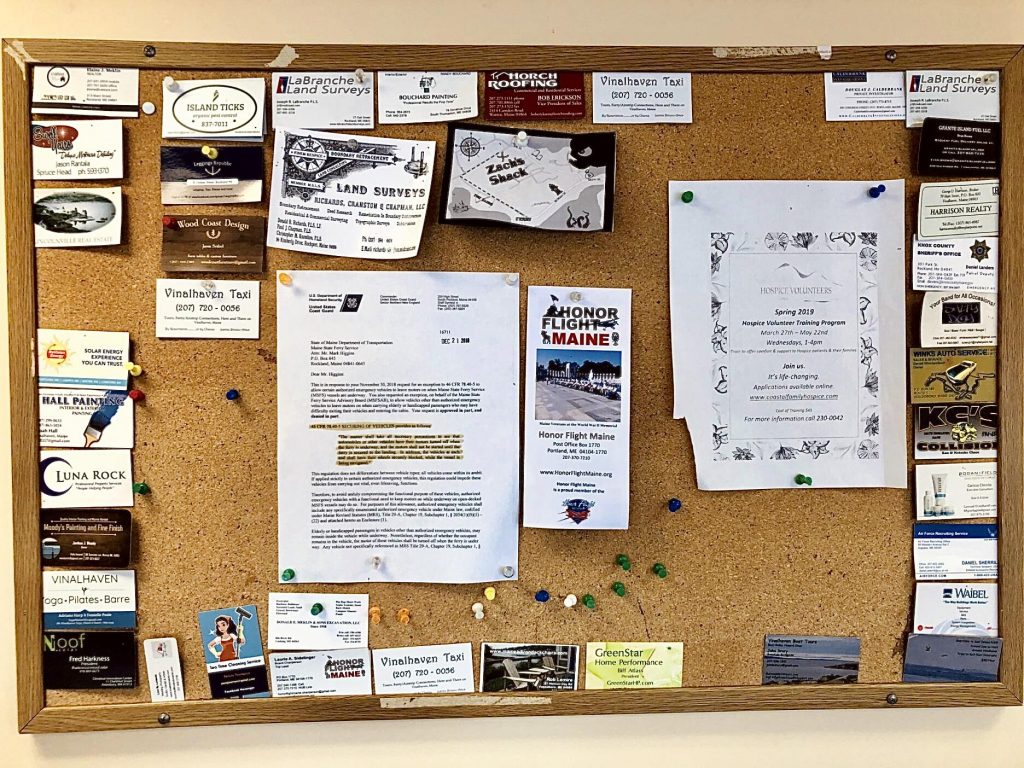 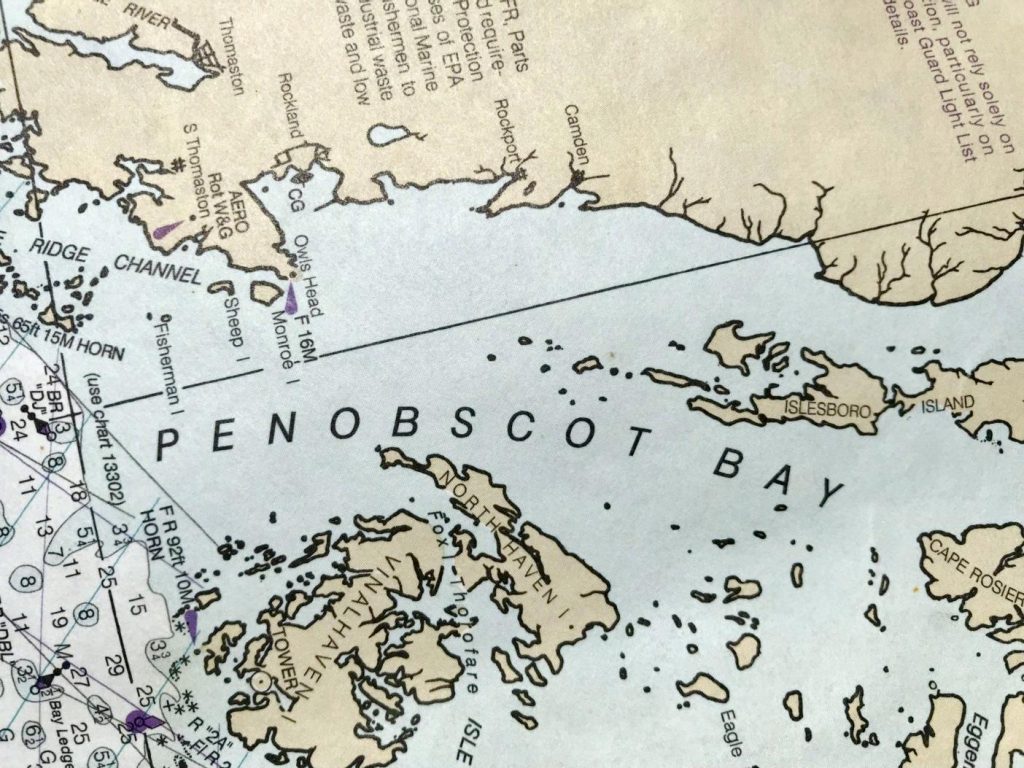 During my research trip, I wanted to step foot on an uninhabited island that was currently for sale. To do that, we couldn’t just rock up to said island in a motorboat; we had to pick up my guide’s rowboat first. After anchoring the motorboat, we hopped into the rowboat and finished the last leg of the journey that way. The more you know! 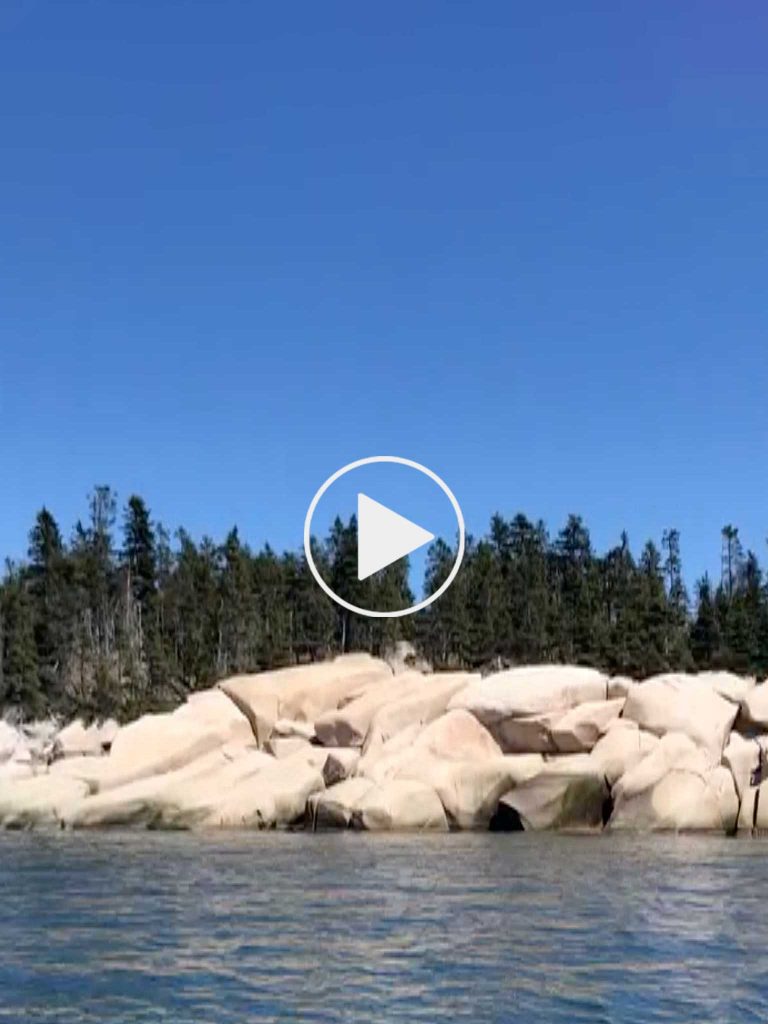 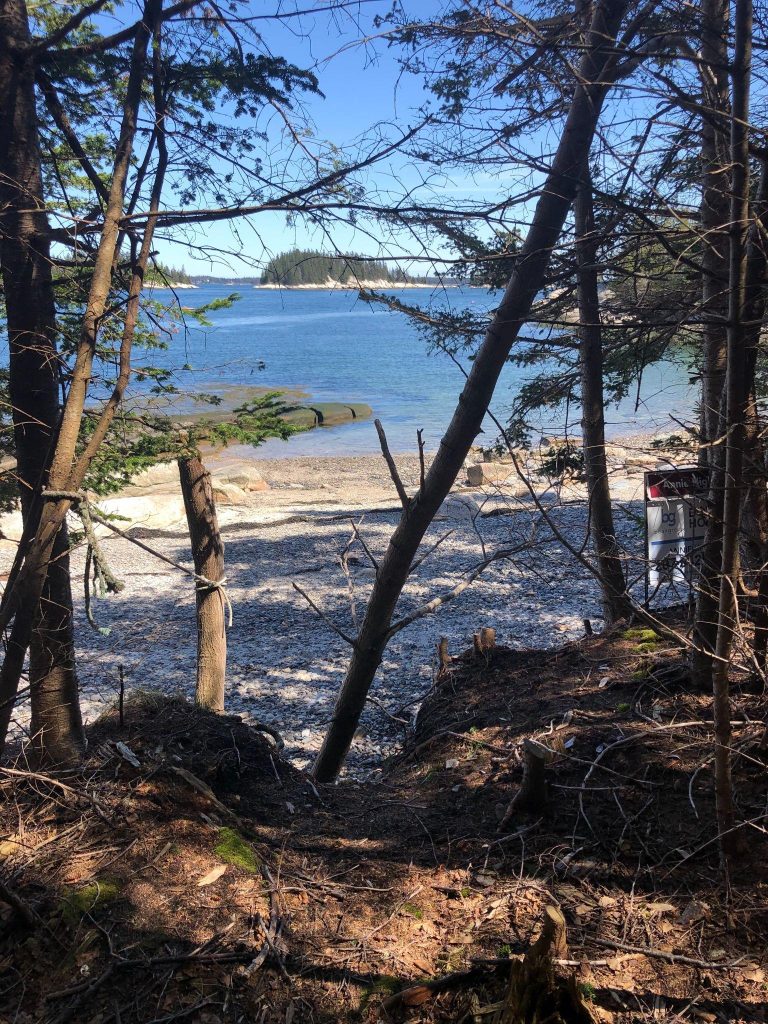 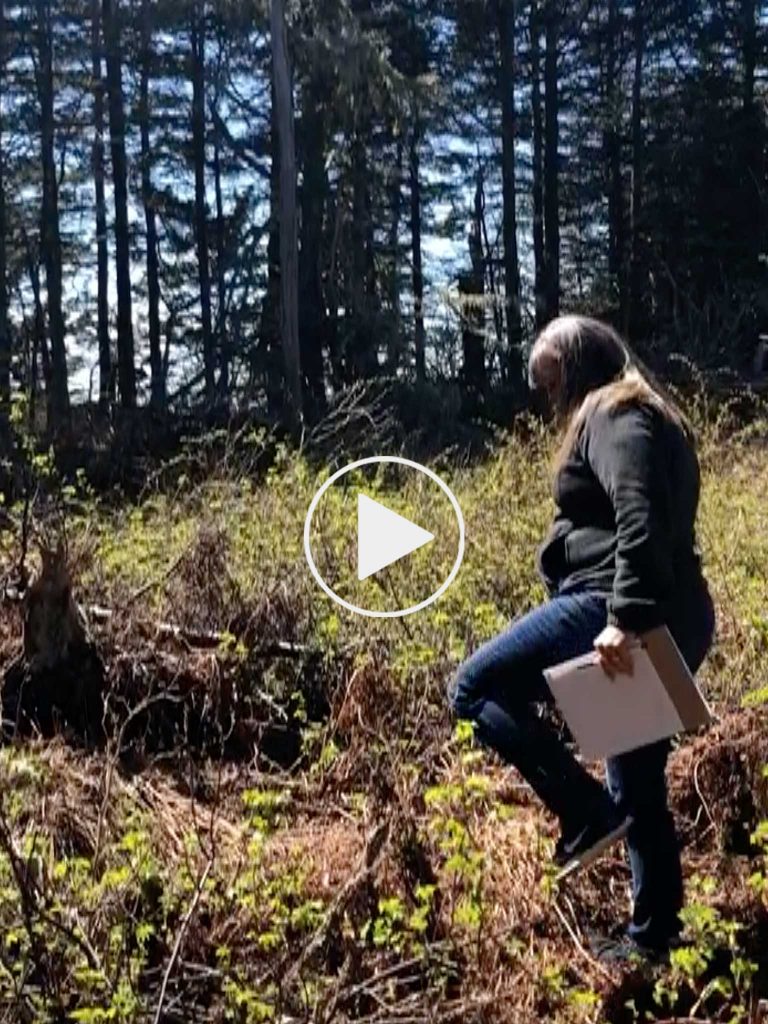 Not all the research was adventurous boat rides to wild islands! Some of it was as simple—and difficult—as getting mundane details right.

One of the reasons authors use made-up settings in their novels is to allow for flexibility in shaping the world exactly as we want it. Wisewood is built on a made-up island, but I wanted the jumping-off point to get to Wisewood to be real. By visiting Rockland Harbor in Maine, I gleaned so many tiny details that made their way into the book: the H-shaped loading ramps, the crew wearing neon-yellow sweatshirts, the stained-glass window scenes of birds and plants inside the ferry  building.

The last thing I want is to have someone from Rockland sit down with my book and immediately be taken out of the story because the place being described is not true to life. Google mapping and images can take you pretty far these days, and I rely on both in my writing, but in my opinion, nothing beats actually seeing a place.

I knew it was unlikely I would return to Maine while writing THIS MIGHT HURT (which now feels eerily prescient, given that it was May 2019 at the time). With that in mind, I tried to capture every minute detail—the colors of rocks, the feel of pinecones underfoot, and the translucence of the water. Though most of these details didn’t end up on the page, occasionally something like the animal skull below would sneak its way into the story. 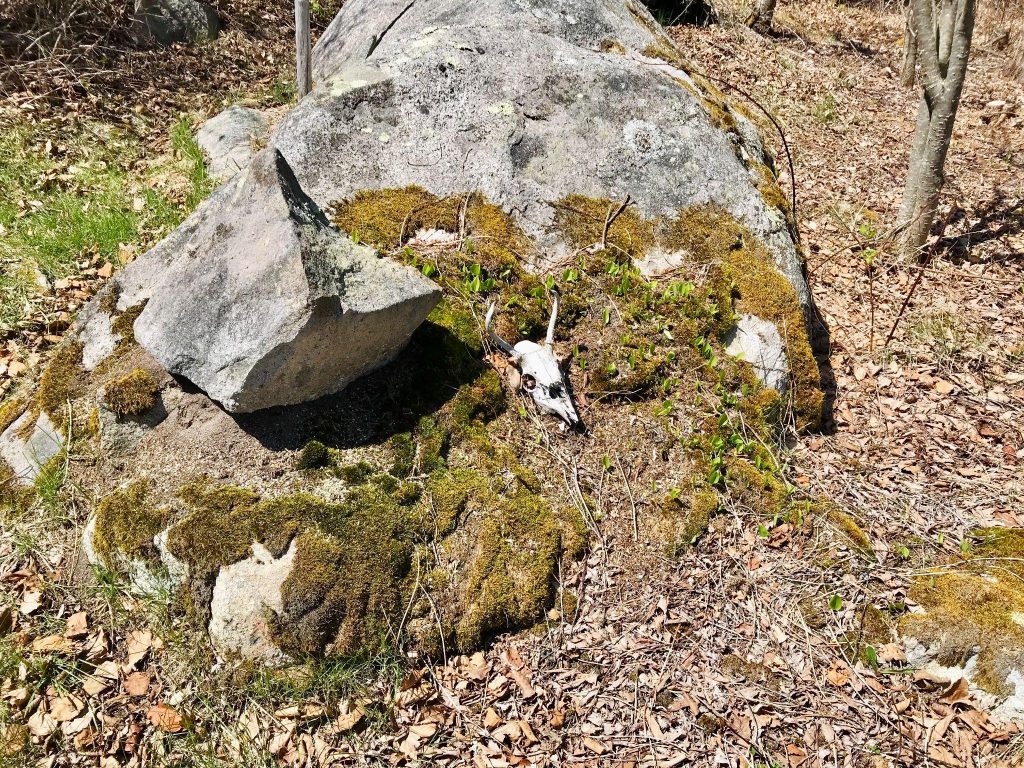 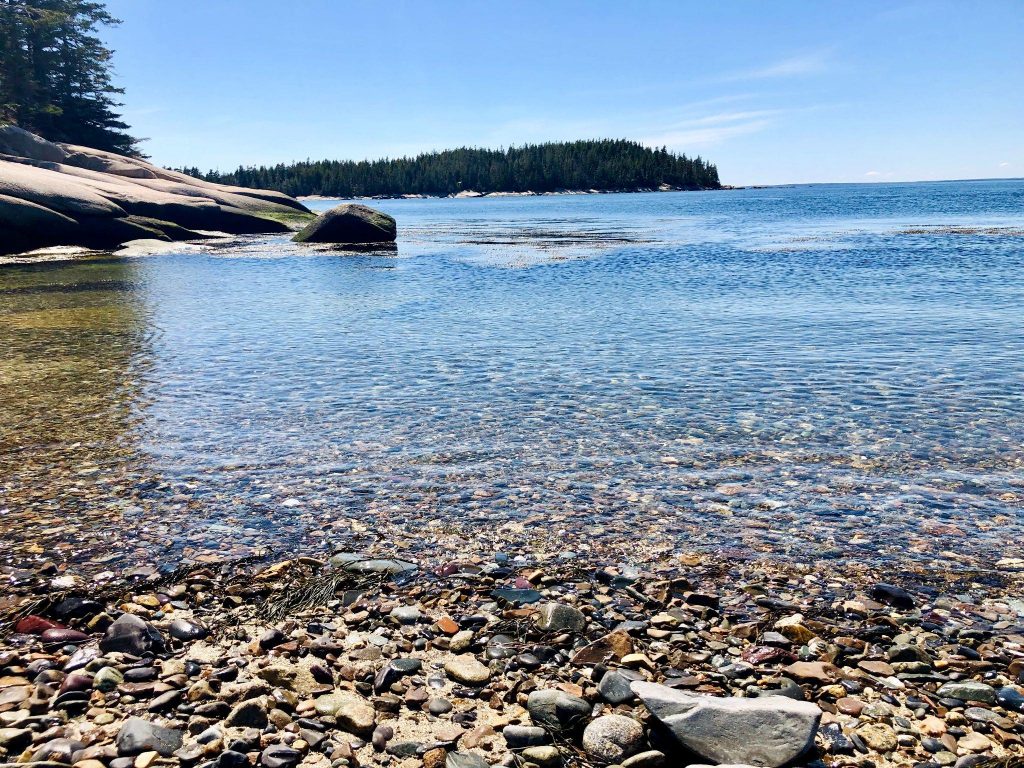 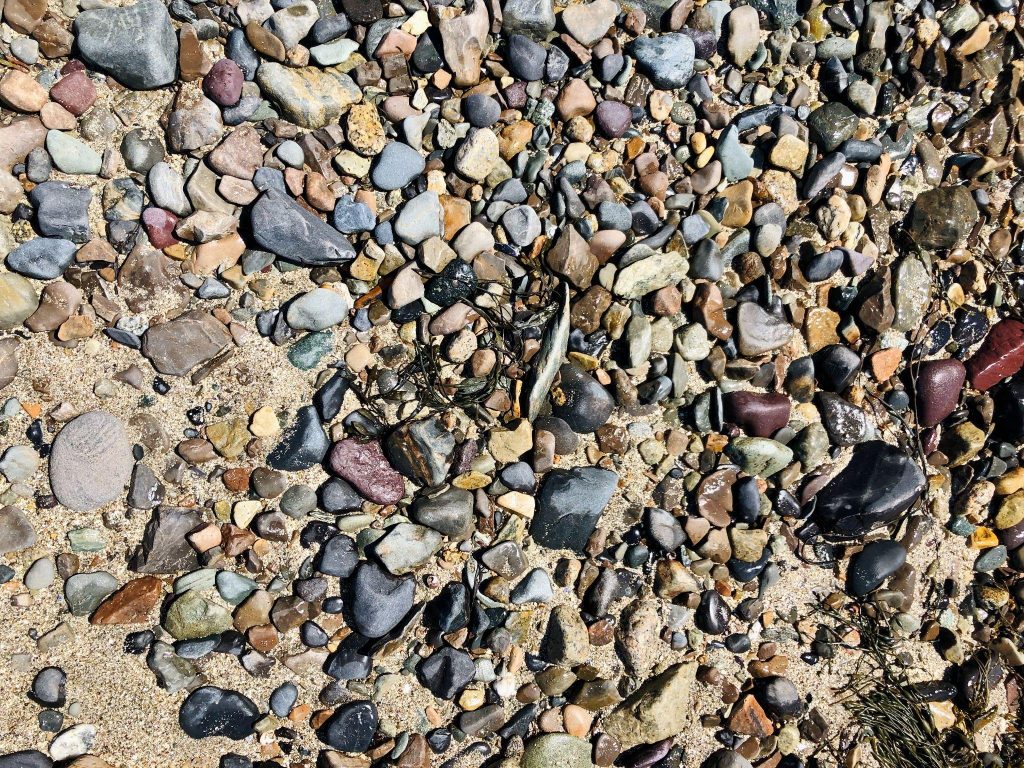 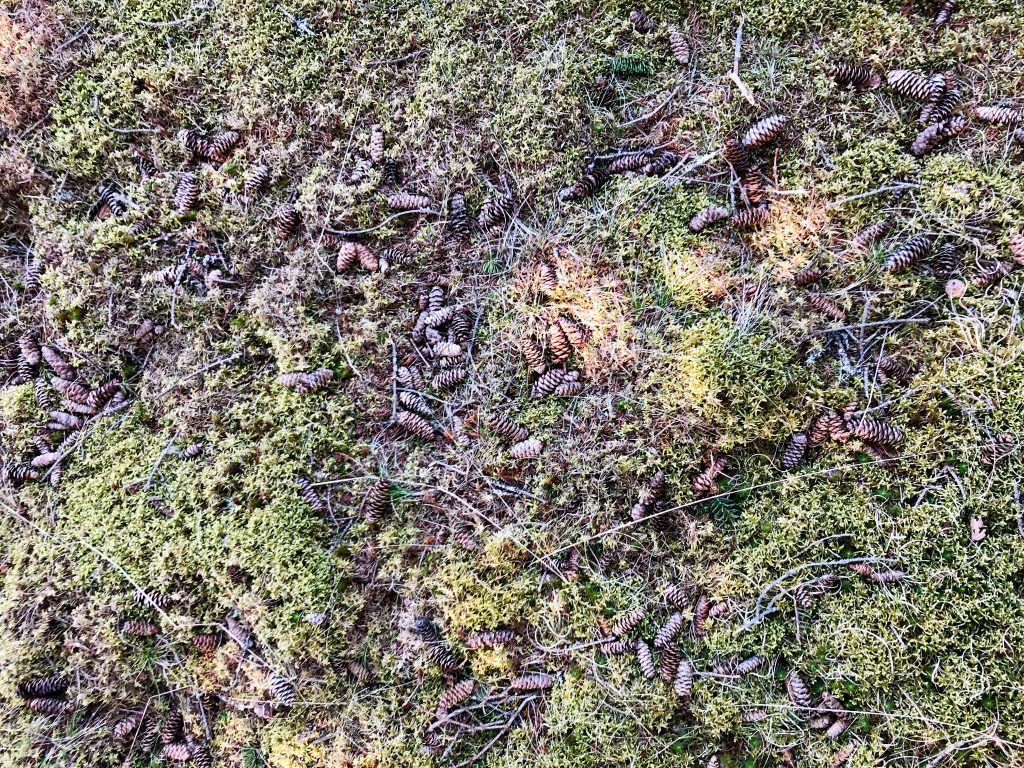 Much has been written about the beauty of Maine. The water is crystal clear, the trees pungent and never-ending. What stood out most to me, though, were the boulders. These things were enormous, awesome (I’m using the original meaning of that word here), and somehow sinister, even on the blue-sky day I visited. Then again, when you view the world through a suspense-hued lens, you’re liable to warp even the most innocuous of subjects.

These boulders were unlike anything I’d ever seen. Years later, they still impress me, which is why you’ll find them mentioned several times throughout the book. Here’s one example:

By now Maine’s coastline has disappeared. Wild islands surround us. At their shorelines are slabs of granite so monstrous a person could fall between two and disappear forever. 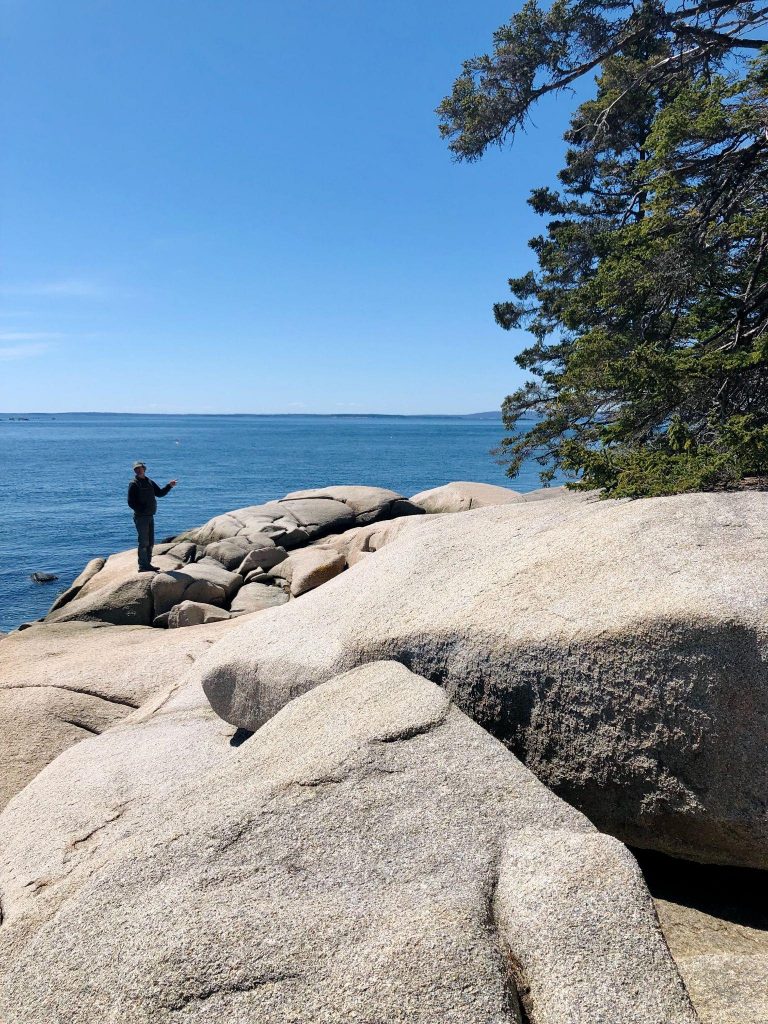 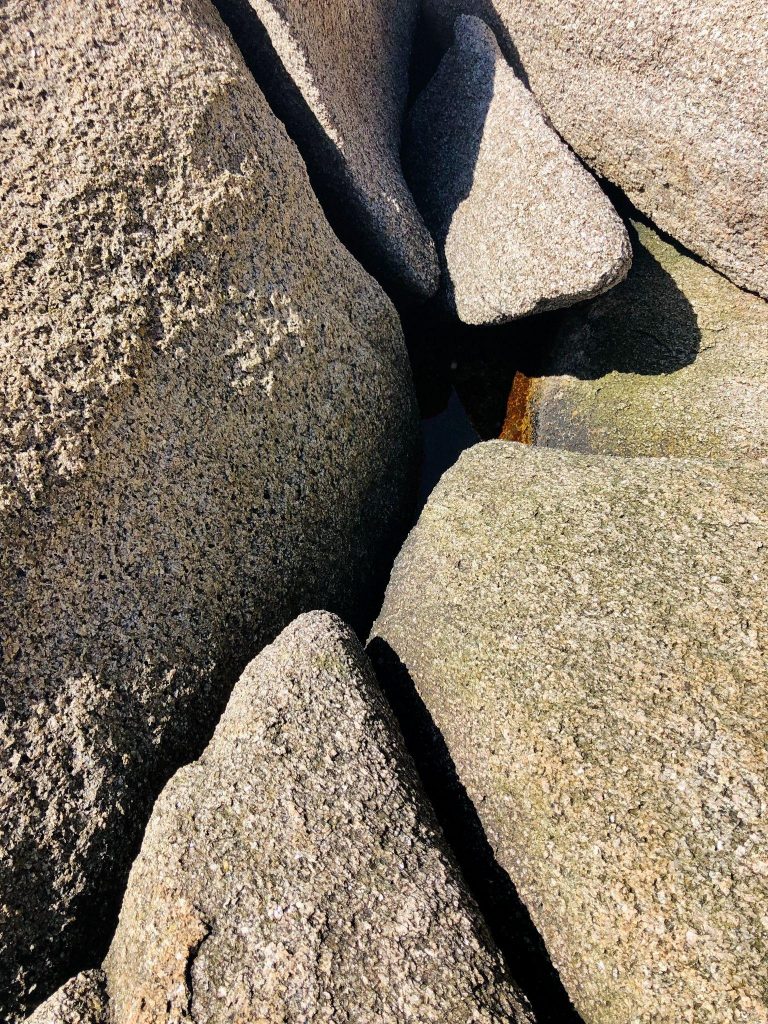 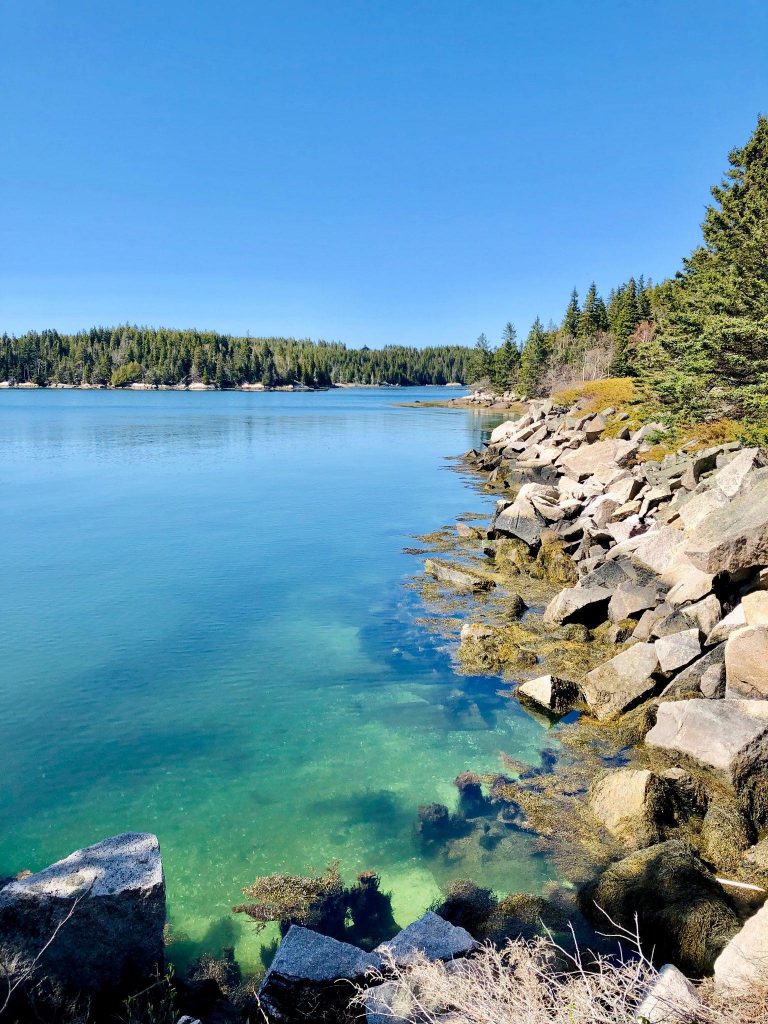 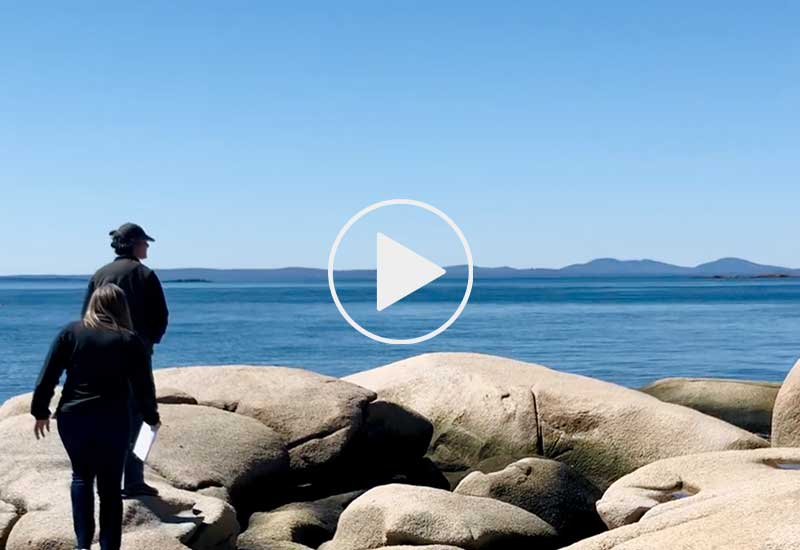 ENDING WITH A CLUE

As previously mentioned, during my trip I recorded every detail I could think of in case it might be of later use. When I took the photo below, I did it without much thought. I had no idea then how important to the story this buoy would become. To find out why, you’ll have to read the book. 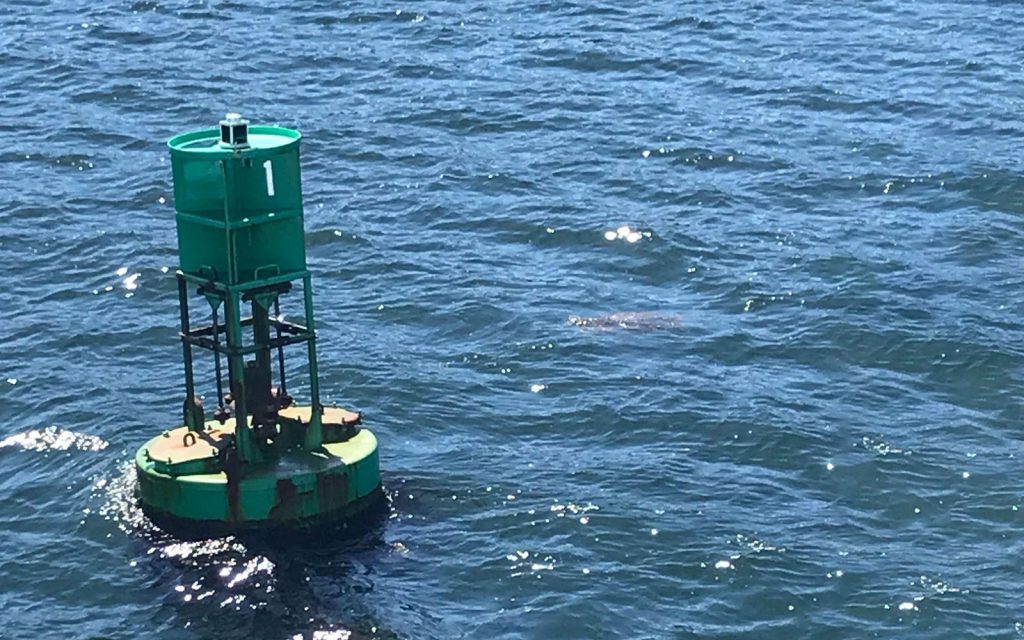